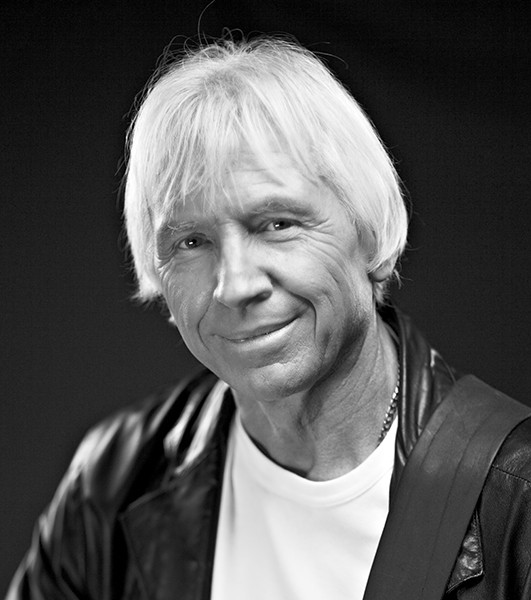 November’s talk is to be given by Bud Martin Budzynski. Starts at 7:30pm on Wednesday 25th November after the AGM (starts at 7:00pm).

We take a look at the personalities, speculations and theories that have contributed to our changing views of the Red Planet over the last 150 years. From the sublime to the ridiculous, we examine what it takes to visit our near neighbour.

Bud first became interested in astronomy at 8 years old after seeing a bright meteor flash across the night sky. Determined to learn more, he avidly read all the astronomy books in the local Public Library then set about making his first telescope from spectacle lenses and cardboard tubes. At the same time, he developed a love for music and by the age of 13 had made his own electric guitar. Nearly 60 years later, Bud is still performing at gigs on his equally old Gibson 345. Astigmatism in his right (dominant) eye began to make observation at the telescope eyepiece a troublesome experience so Bud developed a system using a modified web-cam to view the heavens. Naturally, this paved the way to enable him to capture the images he was seeing on the computer screen. Constantly improving camera sensor technology meant that before long he was seeing objects – especially on the Lunar surface – in such detail impossible with his naked eye.