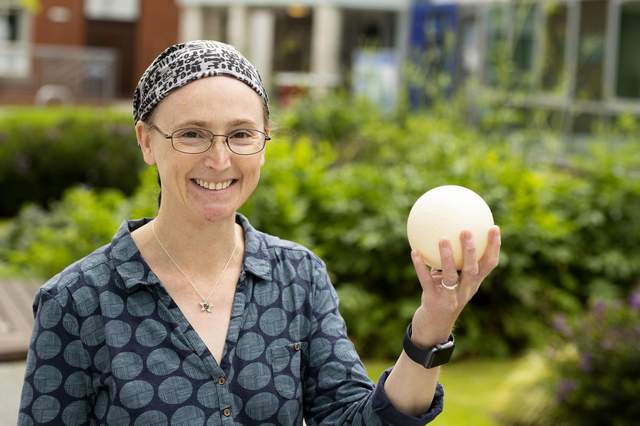 “The next blink of a cosmic eye: astronomy in the next 200 years“

From the first meeting on Royal Astronomical Society, when fourteen gentlemen sat down to dinner at the Freemason’s Tavern in London in January 1820, the Society has grown to a diverse membership of more than 4000 geophysicists and astronomers, both amateur and professional.  Astronomy has come a long way in that time, and our understanding of the Universe has changed fundamentally.  What didn’t we know 200 years ago?  Where is astronomy going next?  Megan will look at some exciting upcoming telescopes and future space missions, and some predictions for what we might discover in the next 200 years

Dr Megan Argo is a professional astrophysicist and science communicator. Megan is a Senior Lecturer in Astrophysics at the University of Central Lancashire in Preston, studying galaxies in the nearby universe with radio telescopes, regularly popping up on the BBC to talk about astronomy and space news stories, and give public lectures and schools workshops all over the country. Megan has over 20 years of experience communicating science to a variety of audiences.

Megan has worked as a scientist in the UK (UCLan, Manchester), Australia (ICRAR/Curtin) and the Netherlands (ASTRON), and been lucky enough to observe with some of the best radio telescopes around the world, in Europe (e-MERLIN, EVN), India (GMRT), the USA (VLA, VLBA) and Australia (LBA, Parkes). Megan’s passion for sharing the wonders of the universe with children of all ages has taken her from northern Scotland to outback Western Australia, via rural India, the mountains of Columbia, and cosmopolitan South Africa.  Megan was awarded a British Empire Medal in the 2022 Queen’s Birthday Honours list on the Platinum Jubilee for services to Girlguiding during Covid-19, for delivering more than 60 planetarium shows to over 1400 girls around the country.