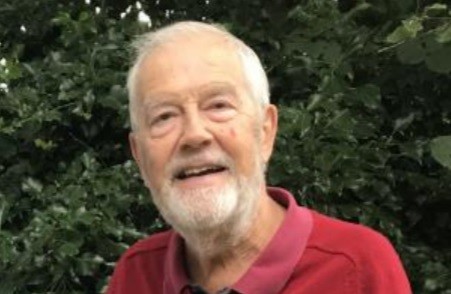 Roger Pickard is visiting Bath Astronomers on Wednesday 27th November to talk to us about getting into variable star observing both visually and with a camera. This year Roger completed 20 years as the British Astronomical Association’s Variable Star Section Director and has passed the baton on to a new director, Jeremy Shears. He remains as Assistant Director.

Roger has a wealth of experience observing these variations in the night sky over 50 years and has published many articles along the way. Estimates of the changing brightness of stars can give clues to the nature of individual and binary star systems and uncover mysteries still without explanation.

The talk will be preceded by a vote for the committee, all kicking off at 7:00pm. The talk will cover, in general, the type of star recorded by the BAA Variable Star Section and will include an outline as to what they are and how and why they change brightness.  In addition, Roger will shown you how to find and estimate the brightness of a variable star.