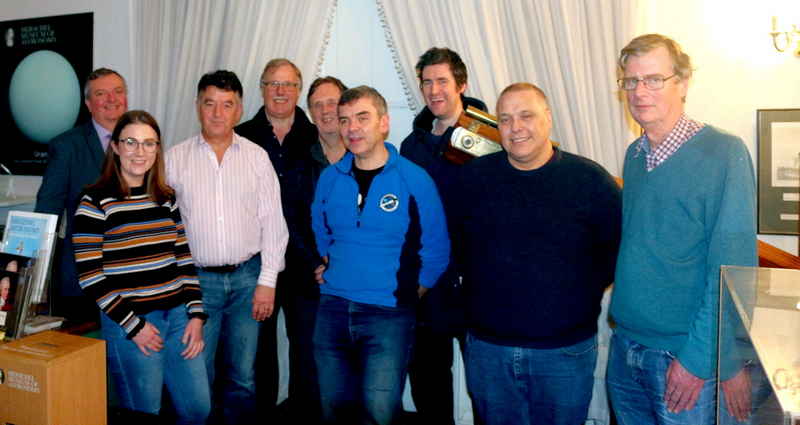 On Wednesday 27th November, the Bath Astronomers were re-constituted as an independent astronomical society having spent a decade as an informal group within the William Herschel Society. The new team helping to coordinate the first year are Abi Chown, Chris Brooks, Dennis Lewis, Jonathan Hall and Simon Holbeche.

The Bath Astronomers were originally founded in 1976 and operated as a society well into the noughties. Now we’re officially back. Our aims and interests are unchanged but having a team coordinating things should mean we can do more and reach more people to share our fascination with the night sky.