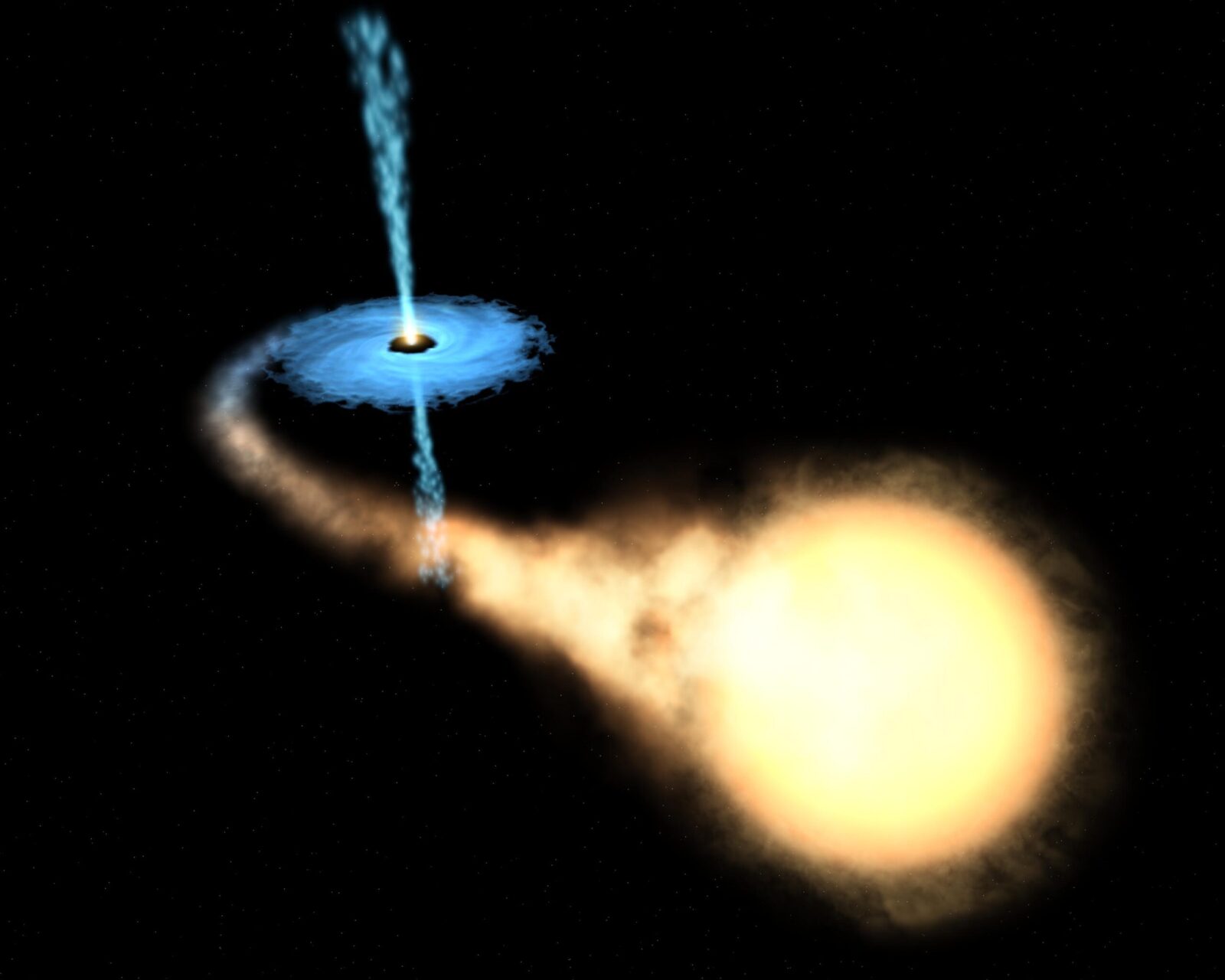 Bristol, Bath and Cardiff Astronomical Societies are getting together to host a free online event on Extreme Solar Environments on the afternoon of Saturday 13th November from 1:30 pm to 5:30 pm. Speakers are from Cardiff and Southampton Universities. In the meeting we will be investigating Supernovae and the aftermaths of these explosions including neutron stars and stellar size black holes. We will investigate the physics of these phenomena and discuss how they are observed including the importance of gravitational waves. Other phenomena associated with Supernovae such as gamma ray bursts will also be discussed. The event will be hosted by Dr Robert Massey, Deputy Executive Director of the Royal Astronomical Society.

To book a ticket for the event use this link:
https://www.eventbrite.co.uk/e/extreme-stellar-environments-tickets-169977235487

Supernovae by Dr Philip Wiseman, Southampton University
Supernovae are the explosive ends to stars’ lives and are some of the most powerful and energetic events in the Universe. Despite having been observed by humans at least as long ago as the 11th Century, it is only in the last few decades that we have begun to discover the true diversity of stellar deaths that pervade the night sky. In this talk I will outline the different routes to forming a supernova and how those differences change their appearance. I’ll describe the process of observing supernovae on a mass scale, and will highlight how this has led to some of the strangest and unexplained phenomena still puzzling astronomers today.

Stellar Black holes by Dr Vivien Raymond, Cardiff University
Black holes are some of the strangest, most puzzling objects in the Universe. They deform space and time to extremes, and for the longest time could only be observed indirectly via their effect on their environment. However, we are now capable of listening to the very space-time deformation they produce. In this talk I will present how we study those invisible objects with gravitational-wave observatories, and what we can learn from them.

How we study neutron stars by Dr Diego Alamarino, Southampton University
Neutron Stars are the most compact objects in the Universe where we can still see a surface. They are tiny 30km diameter spheres lost in the immense sky. So how is it that astronomers are able to study them? In this talk I will summarize some of the techniques used to study those Neutron Stars that interact with their nearby environments

The extreme physics of zombie stars by Professor Nils Andersson, Southampton University
A neutron star is born when a massive star runs out of nuclear fuel and dies in a supernova explosion. The object that emerges when the dust settles – effectively a zombie star – involves physics at the extremes of our understanding (and beyond). In this talk, I will explain how we are using astrophysical observations (both electromagnetic and through gravitational waves) to explore this physics and make progress on a range of challenging questions.