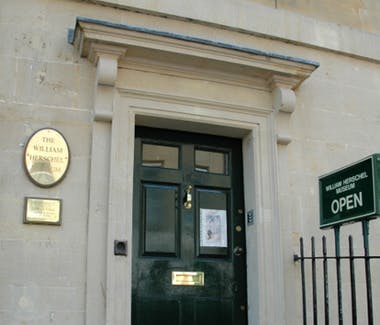 As one season closes, the delights of the next start to become visible. Not just in nature but in Astronomy Societies up and down the country.

The following is the list of planned talks but no doubt it will develop and there will be more to fascinate:

Our monthly meetings are on the last Wednesday of the month and start at 7:30pm. The venue is the Herschel Museum of Astronomy, New King Street, Bath, BA1 2BL

If you are passionate about a certain person speaking to the Bath Astronomers then let us know and we’ll see what we can organise.