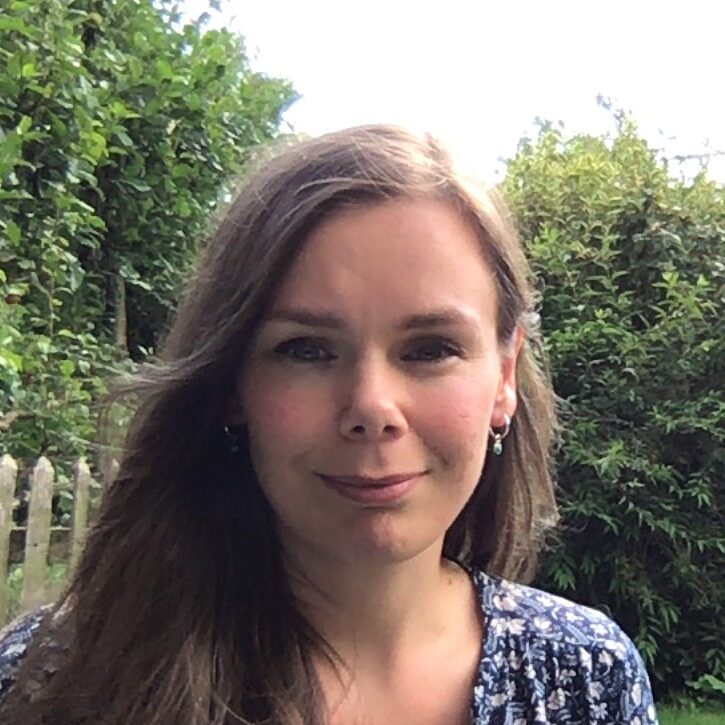 Emma will be joining us on Wednesday 12th January 2022 to give us a timely talk entitled “The James Webb Space Telescope: A new eye on the distant Universe”. You’ll hear about JWST being a time machine. Emma will talk about what we have learned about galaxies in the early Universe thanks to the Hubble and Spitzer space telescopes and why we need JWST. It’ll give us a better view of early galaxies, and will probe further back in time than eny instrument has gone before.

The talk will be via Zoom and start at 7:30pm. Non-members should contact us to get details of the Zoom session.

About Emma:
Dr Emma Curtis-Lake is an STFC Webb fellow, based at the University of Hertfordshire. She is working within a team that has hundreds of hours of JWST time to probe the distant, and early Universe. Throughout her career, she has predominantly used Hubble to research how galaxies grow and evolve, especially in the early Universe, and has been anxiously awaiting JWST as it’s really going to transform our knowledge! Fingers crossed for a successful launch.