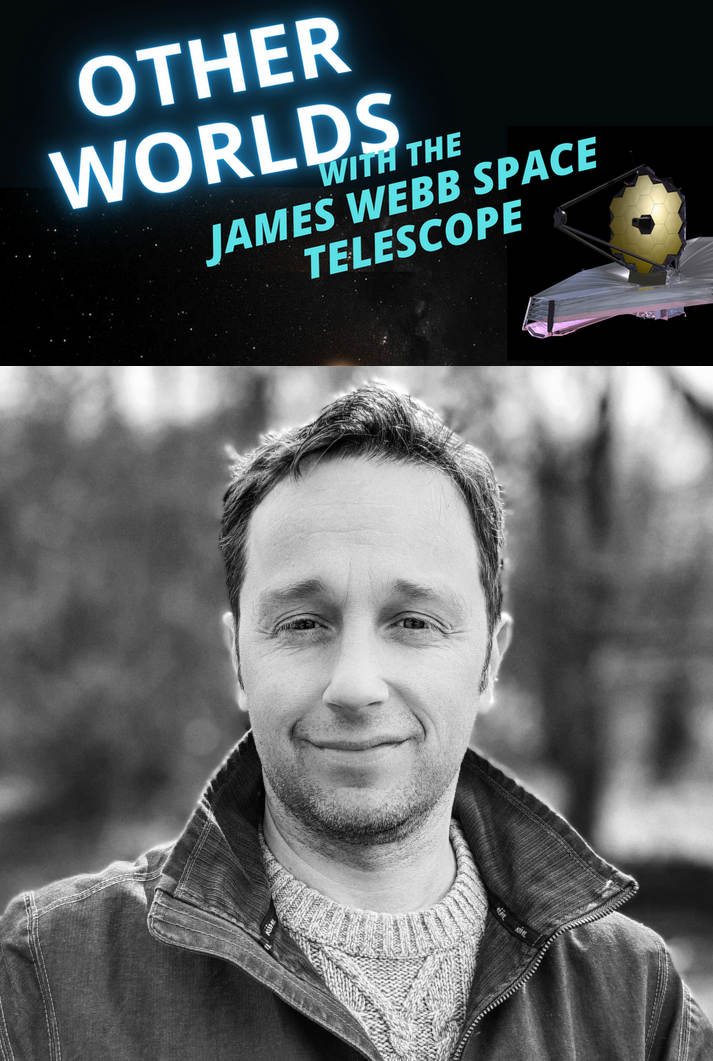 Bernard Henin will be coming to the Herschel Museum on Wednesday 25th May at 7:30pm to talk to us about “Other Worlds with the James Webb Space Telescope”. The potential of the JWST has been much talked about and its programme of observing over the next year includes many plans to observe star systems with known exoplanets. In the generations after Hubble and its iconic photos, current close-ups of Jupiter by Juno and the Sun through the eyes of Solar Orbiter, no one has managed our expectations of what might be coming up. Will we be seeing aliens waving back? In this talk Bernard strives to keep the excitement of potential discovery and also set those expectations. He goes through simulations of what JWST will be able to capture from its imaging and spectroscopy instruments when it comes to exoplanets and  – Spoiler alert – we won’t be able to see oceans and continents no matter how incredible JWST is. But what it will be able to do amazing.

He is the author of two books to date:

Exploring the Ocean Worlds of Our Solar System (Astronomers’ Universe) 2018

In the last 25 years, planetary science experienced a revolution, as vast oceans of liquid water have been discovered within the heart of the icy moons of our Solar System. These subsurface oceans lie hidden under thick layers of ice. We call them ocean worlds.

Some of these icy moons, such as Ganymede, may hold two to three times more liquid water than all the water present on Earth, while others, such as Enceladus and Europa, are thought by astrobiologists to be our best hope of finding extraterrestrial life.

As we speak, stunning new snapshots of our Solar System are being transmitted to Earth by a fleet of space probes, landers, and rovers. Yet nowadays, it is all too easy to take such images for granted amidst the deluge of competing visuals we scroll through every day. To truly understand the value of these incredible space photos, we first need to understand the tools that made them possible.

This is the story of imaging instruments in space, detailing all the technological missteps and marvels that have allowed us to view planetary bodies like never before. From the rudimentary cameras launched in the 1950’s to the cutting-edge imaging instruments onboard the Mars Perseverance rover, this book covers more than 100 imaging systems sent aboard various spacecraft to explore near and distant planetary bodies.

Bernard studied applied science in biotechnology,  (final research project at the University of Nottingham, UK) and after working in the pharmaceutical industry, he decided to go on a quest to find other life aspirations. This has taken him to different continents, allowed him to work for numerous businesses such as Amazon.com and humanitarian organisations in Africa, to name just a few, and, most importantly, gave him the opportunity to work with many talented and interesting people.

He has now decided to share my passion for space science with the general public. In doing so, he writes books for Springer International and gets to spend months researching a chosen topic and interviewing leading scientists at space agencies and universities worldwide. If that wasn’t great enough, he also give talks and workshops at schools and public outreach events.

He is a contributing editor for the Sherwood Observatory.

​Bernard was born in Belgium, speaks French and English, and has lived in the USA, the UK, and Hong Kong.

Find out more at https://www.bernardhenin.com/